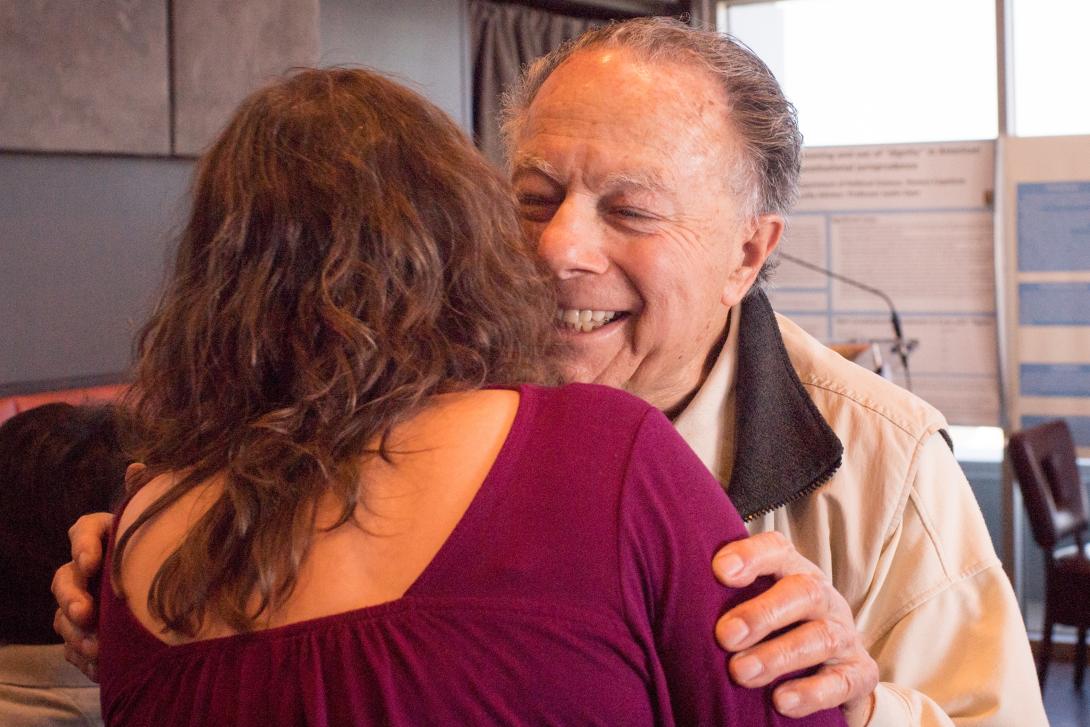 Dr. Paul Wallace, emeritus professor of Political Science, an expert in India and South Asian politics, international relations and terrorism, author of eight books and nearly 50 book chapter and articles and beloved by generations of students, passed away on Feb. 22, 2020 in Columbia.

Wallace taught at MU for nearly 40 years, from 1964-2002, serving as department chair and director of international studies, among other duties. Wallace retired in 2005 but continued to teach classes in MU’s Honors College.

A memorial will be held March 21 at a location to be determined.

“Paul was a mentor and a friend to thousands of MU students,” said Lael Keiser, professor and interim chair of Political Science and director of the Truman School of Public Affairs. “He was a pillar of the MU experience and a font of knowledge on India and South Asia for decades, teaching generations of MU students both inside and outside the classroom. We were all lucky to know and learn from him, and we will miss him.”

Wallace was born July 21, 1931, served in the army during the Korean War and earned his Ph.D. in political science and government from the University of California, Berkeley. He published books on Indian electoral politics, his last addressing the new wave of Indian nationalism. He was also a widely respected advisor and consultant on South Asia for the United States government. Wallace received numerous awards and accolades, including five Smithsonian Institution-funded awards for national election studies in India, a senior Fulbright Grant for research in India and funding from the Ford Foundation. In Sept. 2003, he served as an expert witness on Sikh violence at the Air India trial in Vancouver, Canada. Wallace traveled to India almost annually to conduct research and lecture.

Wallace was genuinely interested in students’ lives, helping dozens over the decades. Wallace and his wife, Dr. Robin Remington, also a professor emerita of Political Science who taught comparative politics from 1974 to 2000, dubbed their home the “Peace Haven,” hosting international students, pastors and monks, peace activists and others. They even bought a house across the street to have more room for guests.

He will be deeply missed.