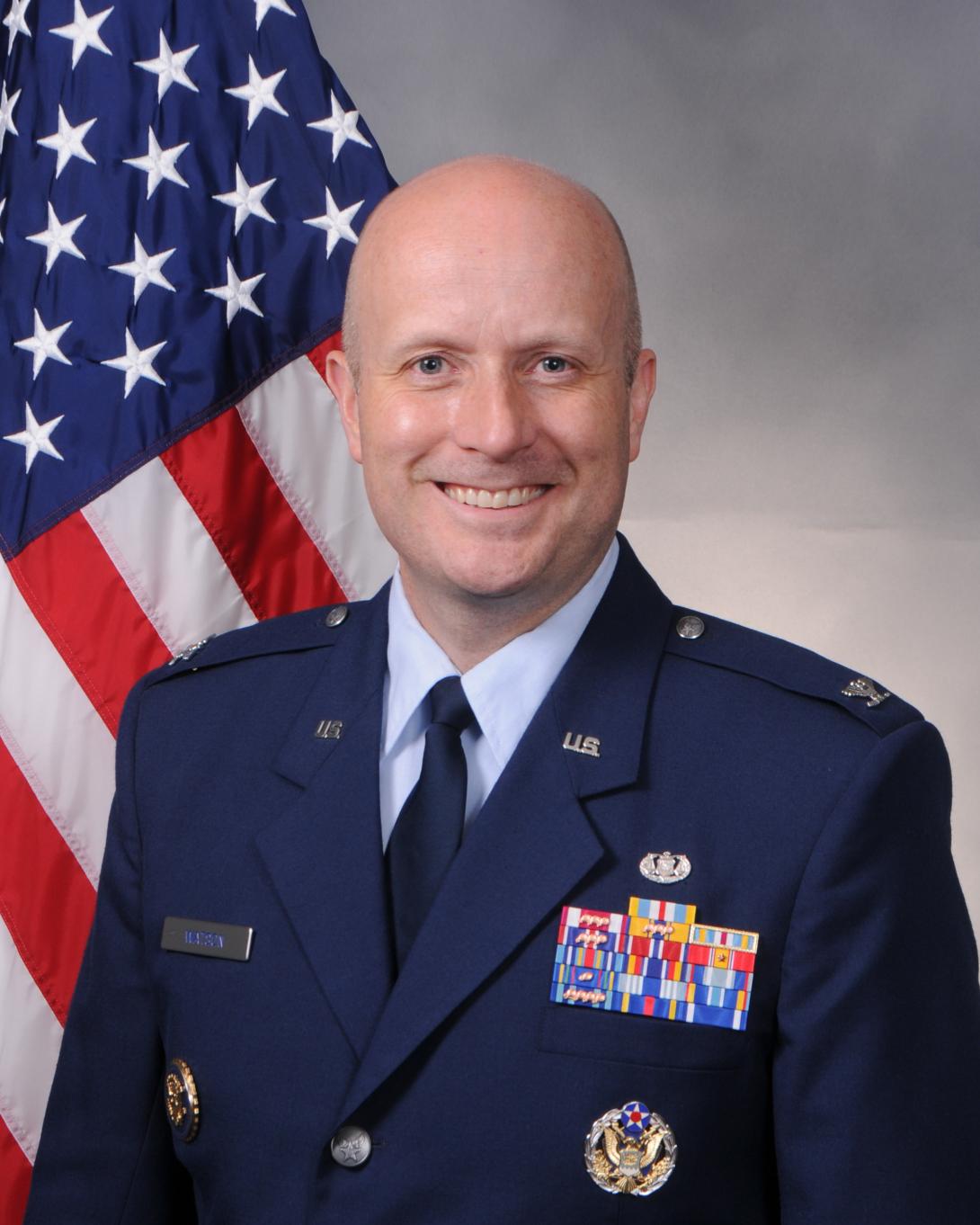 This distinguished award recognizes individuals who have brought distinction to themselves and to A&S through their accomplishments.

Watson was nominated by William E. Boston III, former chair, MU Department of Aerospace Studies.Boston writes: “Bryan’s strengths include a degree of integrity sorely needed in government today. His three years in the White House exemplified this in his handling of daily challenges involving all aspects of the Department of Defense support to executive branch officials up to and including two presidents.”