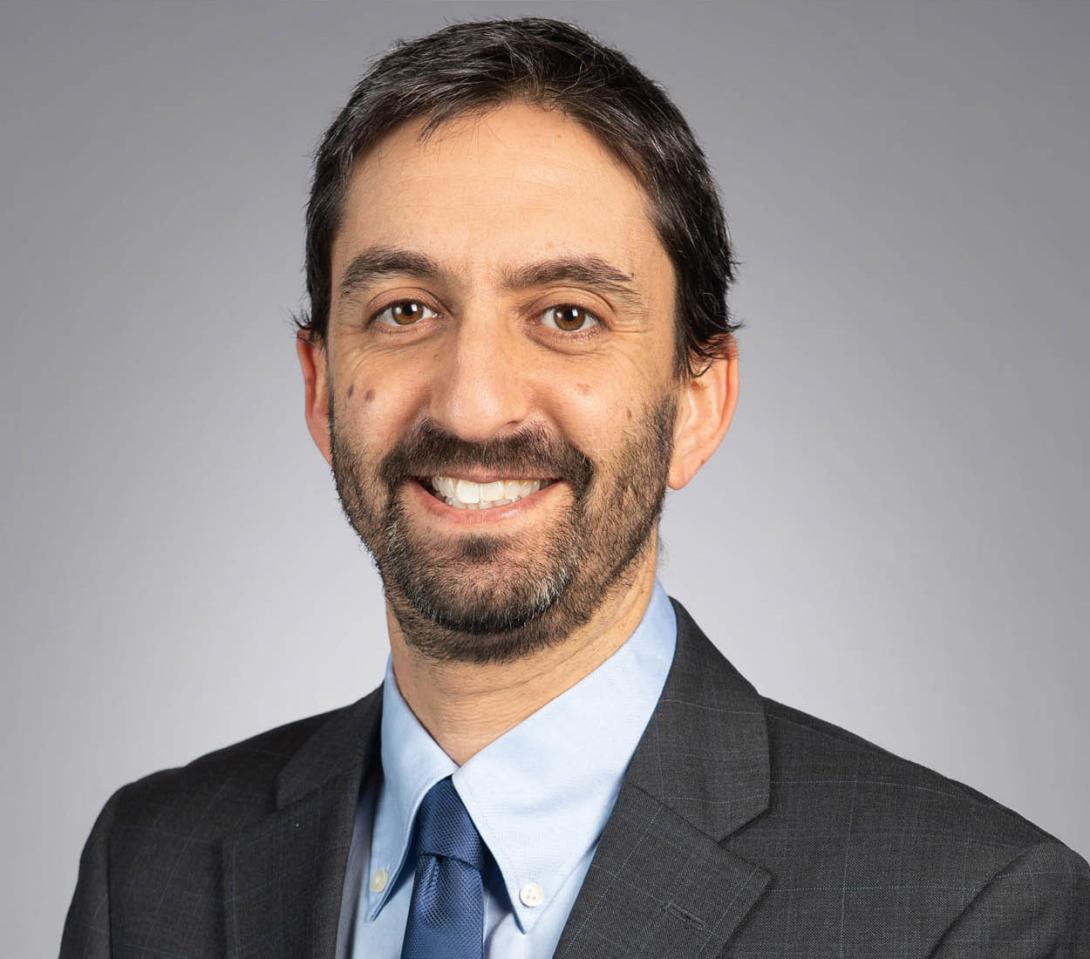 in the Journal of Policy Analysis and Management (JPAM). (For an ungated version, please visit Dr. Gurantz' website). Promise programs are an alternative way of providing college aid, generally providing support to all students who live in a geographic area rather than traditional programs that select students based on financial need or academic merit. Although some Promise programs have a long history, only recently has research began to examine how the wide variety of Promise programs – each with their own eligibility criteria – impact student outcomes. In the case of the Oregon Promise, aid is provided only to students enrolling in community college and it is a last-dollar scholarship, meaning aid is only given once other resources (scholarships or grants) are exhausted.

The study raises a few key issues for other states thinking about adopting similar policies. Although the paper does not evaluate the implications of students transferring out of four-year institutions, community colleges generally offer less structure and have fewer resources per capita than four-year colleges, which has been shown to have negative effects on the likelihood of a student earning a degree. Last-dollar financial aid programs typically subsidize college for families with relatively higher incomes, as Pell Grants and other programs often cover the tuition cost of community colleges. Finally, it highlights whether states effectively convey information about the program to the target population may determine the program’s effectiveness as much as whatever financial payment is being offered. While additional research will provide more data on the most effective way to implement these programs, initial results seem to indicate there is indeed promise in Promise programs.