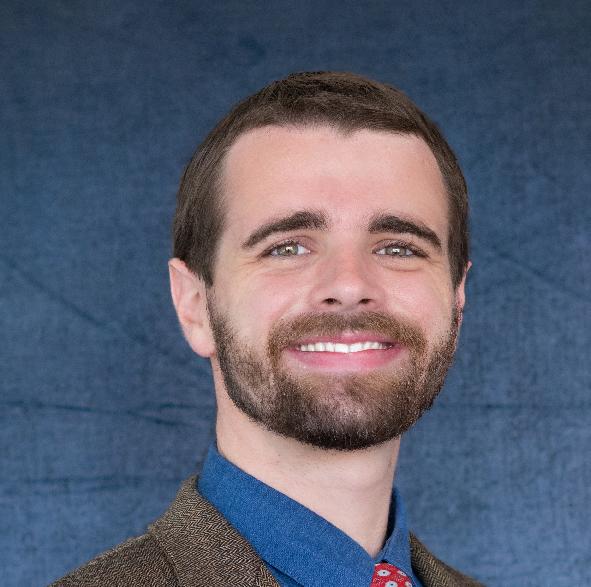 Before I enrolled at the Truman School I worked as the editor of a newspaper in a small town in Missouri. I covered a whole variety of people trying to make their communities better — and developed an interest in the logic behind public policy. How can we design public policy so their initiatives would have the highest possible chance of success? I enrolled at the Truman School in order to get better answers to that question. My time at the Institute of Public Policy turned out to be a big part of that exploration.

I feel very lucky in the research projects I worked on during my time at IPP. These projects — a report on paid sick leave for the Missouri Foundation for Health and a study of rural healthcare providers through a grant from the federal Health Resources and Services administration — provided a meaningful chance to apply my coursework to real-world problems.

I started on the sick leave project the summer between my first and second year with the program. We were charged with summarizing the state of the field on mandated paid sick leave, running a model designed to generate cost estimates of paid leave programs, and expanding on the cost estimates produced by the model into a full cost-benefit analysis of the program.

This meant getting intimately familiar with a highly specialized policy design — the proliferation of these laws around the country has not yet generated much literature explaining how they are meant to work. In the absence of a synoptic overview, I made a survey of the various pieces of legislation instituted and proposed around the country to try and determine what a plausible design for Missouri would be.

On the other hand, a decent amount of research has been conducted on the association between these mandates and various health and economic outcomes. Previous cost-benefit analyses had depended on research that found that people with paid sick leave tended to be better off in various ways than people without. However, workers who have paid sick leave because their boss offers it to them voluntarily are very different from the population that gains the benefit only once a mandate goes into effect, limiting the application of that research. Our cost-benefit analysis, which depends on the effect of actual mandates passed by American cities and states, should contribute to policymakers' understanding of this issue.

My other project involved research into the rural healthcare workforce. As Medicaid eligibility expands in the state, we wanted to know what drove doctors’ decisions around whether or not to accept people insured under the program. It was a great introduction to the careful, methodical work necessary to credibly answer complicated public policy questions.

I was only able to make what I did out of these experiences thanks to the help of the researchers who led and worked on these projects. Throughout these projects, I benefited from their guidance — and their confidence in my ability to contribute to their work.

I will begin working this summer as a Govern for America fellow at the state of Missouri’s Department of Economic Development. My work there — and, I’m sure, my work throughout the rest of my career — will absolutely be informed by what I learned working at IPP this past year.