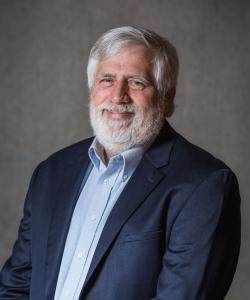 James Endersby (Associate Professor) has been with the Department of Political Science since 1991. He received his Ph.D. in 1990 from the University of Texas and specializes in American political behavior (voting and elections), formal political theory, and research methods. Endersby also serves as the director of Canadian Studies at the University of Missouri. He was past president of the Southwestern Political Science Association (2015-2016) and the Midwest Association for Canadian Studies (2007-2009).