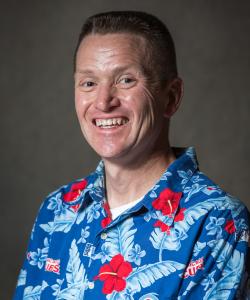 William T. Horner (Teaching Professor and Director of Undergraduate Studies) has been with the department since 2001. He received his PhD in Political Science from the Department of Government at the University of Texas in 1999. He received a Master’s degree in Political Science from Arizona State University in 1994 and a Bachelor of Science degree from Northwestern University in 1990, where he majored in Radio, Television and Film. He is a 2013 recipient of the University of Missouri’s Kemper Fellowship for Teaching Excellence.