My research interests include international political economy, US foreign policy, and the American presidency. A preoccupation with the causes and consequences of power, and a mild obsession with explaining socio-political phenomena in terms of the interaction between social structures and individual human agency are the two threads that weave together my research on these various topics. I think the greatest hope for accomplishing explanations of socio-political phenomena that shed light on the interaction between individual agency and social structure lies in the application of new and innovative quantitative methods of analysis, especially network analysis and text analysis. I employ such methods in my research.

Finally, my work with The White House Transition Project examines the politics of executive appointments, the determinants of presidential routine during the first 100 days of an administration, and presidential behavior during foreign policy crises. 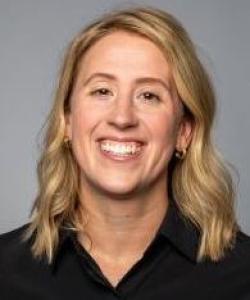