Aubree Hardesty is a political science PhD student with the primary field of American politics and a secondary field of public policy. Her research centers on descriptive representation, gender and politics, voter turnout, and political behavior. Aubree previously earned her Master's in Atlantic History and Politics from the Kinder Institute at Mizzou and her B.A. in political science also from Mizzou . Aubree is a recipient of the G. Ellsworth Huggins Fellowship. 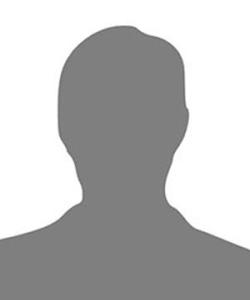