Antony Jackson earned his BA in Political Science with minors in Constitutional Studies and Philosophy from Utah Valley University and is currently a PhD student of Political Science in the Truman School of Government and Public Affairs. He is interested in researching the evolution of state constitutions in the Early American Republic era, and in broadly in American political development, American political and legal thought, and public law during the Early Republic. 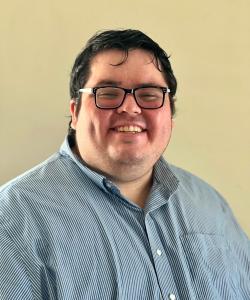