For 15 years I developed grants at the University of Missouri (School of Social Work; the School of Health Professions; and the Thompson Center for Autism) as lead grant writer. Sponsors for these grants included the federal government. I served Mizzou’s Advancement Office as Associate Director of Foundation Relations, writing grants exclusively to foundations. I also worked in development for several non-profits that included writing grants to federal government agencies that included the U.S. State Department; Missouri Arts Council; National Endowment for the Arts; and the National Endowment for the Humanities.

I have an interest in international health, having worked in Tanzania during the 1995 Burundi and Rwanda refugee crisis and as medical officer for Peace Corps/Cabo Verde (West Africa). 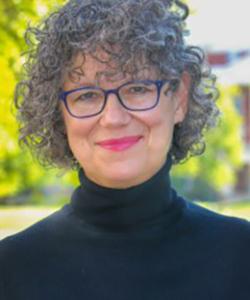