Dr. Hannah Paul joined the Truman School of Government and Public Affairs as an Assistant Professor in 2022. She studies comparative political behavior, the politics of immigration, and political representation. She has a special interest in time series and pooled times series analysis. Her current research interests focus on immigrant-origin political behavior, particularly refugees and asylum-seekers, as well as the effects of women's representation. Her methodological research focuses on the implementation of models for pooled time series data in political science. Her work has been published in journals such as Political Science Research and Methods, Polity, Social Science Quarterly and Legislative Studies Quarterly. She holds a Ph.D. in Political Science from University of Colorado Boulder. 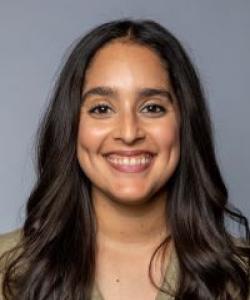